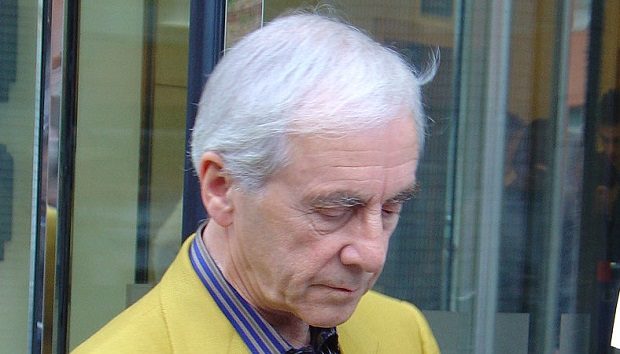 2016 has struck again, another celebrity poked in the eye by Death. Andrew Sachs — better known to the world as the well-meaning, hapless waiter Manuel in Fawlty Towers — has died at the age of 86, after several years suffering from Alzheimer’s Disease. “A very sweet gentle and kind man and a truly great farceur,” tweeted John Cleese on hearing the news. “I could not have found a better Manuel. Inspired.”

Born Andreas Siegfried Sachs in Germany, Sachs and his family fled the Nazis after the Kristallnacht. Gifted at physical comedy, the diminutive actor made his Fawlty Towers character an iconic part of comedy history, the much put-upon Manuel spending most of the time bumbling and confused and in fear of physical assault by Basil Fawlty.