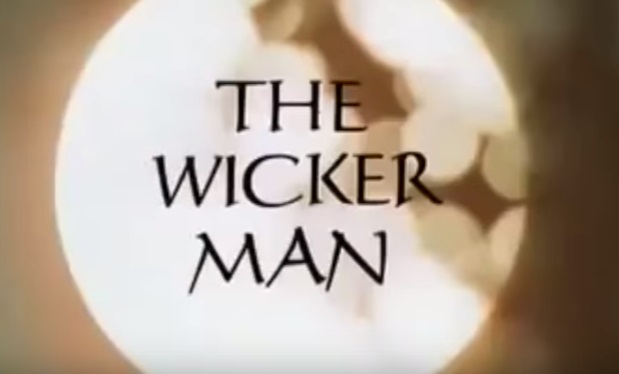 The Wicker Man was initially snubbed on its release in 1973. Since then, however, it has gained cult status and is regarded as one of the most influential horror films in the history of cinema, with echoes of its paganism showing up in everything from Hot Fuzz to a recent Radiohead music video. Of the Nicolas Cage remake (and its bees) we will make no mention. In 2010 The Guardian named it as the fourth-best horror movie of all time. Not bad for a first-time director. Robin Hardy died last week at the age of 86.

Hardy and screenwriter Antony Shaffer (Sleuth) fashioned a disturbing tale of paranoia and repression set on a remote Scottish island, starring Christopher Lee, Edward Woodward, and Britt Ekland. The story is rooted in conflicts between Christianity and Paganism, virginity and sexuality, and the modern and the traditional.