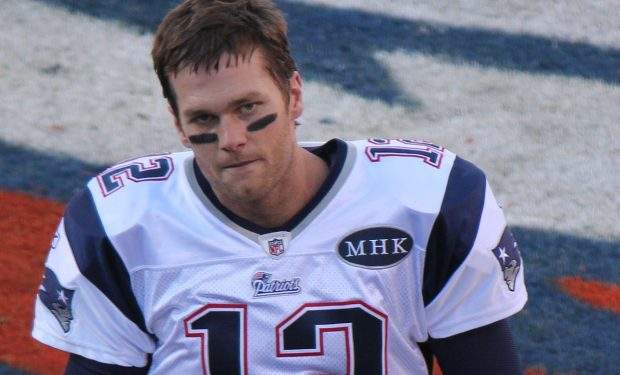 Tom Brady retired for a minute last February and then undid it. Must have felt good for the superstar QB — do-overs are something you don’t get on the field. Throw an interception and you own it.

So we are clear: announcements, unlike passing attempts, are not permanent. Still, speculation about the reason for Brady’s change of heart ranged from family influences to potential contract power plays. For once, it seems, privacy won and nobody was the wiser about the real reason Brady retired/unretired so quickly.

All most Brady fans cared about was that he was coming back to give it another go this season at quarterback.

But in a Elle magazine article published this week, Brady’s longstanding #1 fan — his wife, the supermodel Gisele Bündchen — sounded more regretful than pleased about Brady’s decision to pursue at least one more Super Bowl ring (to add to the seven he already has).

[Note: It’s a little ironic in the circumstances that the article is called Gisele Rides Again. Rides again! Who wants to get off a career ride that’s so much fun? Not Gisele and not Tom Brady!]

But maybe she really wants him to stop, and maybe that’s become an issue? Maybe his joy doesn’t work with her joy? It sure seems that way from what she says. Her mention that “this is a very violent sport” is pointed and hard to forget. Fans watching Brady with that violence in mind can feel Bündchen‘s woe — it ruins the fairy tale marriage story with pain and worries of CTE.

“This is a very violent sport, and I have my children and I would like him to be more present,” Elle quotes Bündchen as saying. “I have definitely had those conversations with him over and over again. But ultimately, I feel that everybody has to make a decision that works for [them]. He needs to follow his joy, too.”

And he is. Following his joy, that is. Buccaneers fans had better be grateful.