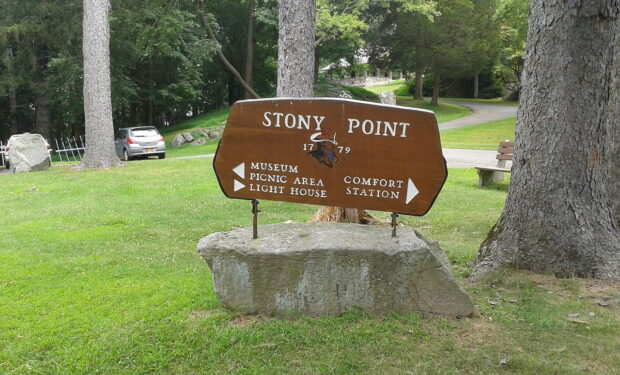 On the premiere of the new America’s Most Wanted, host Elizabeth Vargas will reveal the details of three on-going FBI cases in an attempt to help the authorities track down the agency’s “Most Wanted” fugitives including Eugene Palmer.

The FBI is offering a reward of up to $100,000 for information leading to the capture of Eugene Palmer, who allegedly shot and killed his daughter-in-law Tammy Palmer in 2012.

Tammy and her husband John Palmer lived with their two children on property owned by Eugene in Stony Point, New York (Eugene lived next door). Authorities say a feud developed when the couple started to see other people and Tammy filed for a restraining order against John and threatened to sue for the land belonging to Eugene.

Authorities say after shooting Tammy, Palmer fled to Harriman State Park but after several searches, Palmer has not been found. The FBI says he depends on medications for a heart condition and diabetes and has a deformed left thumb. If alive, Eugene Palmer would now be 81.