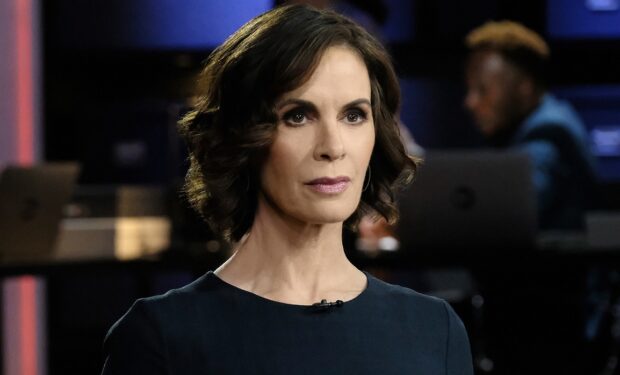 The iconic TV series America’s Most Wanted was its longest-running show ever in the history of FOX: it ran for 25 seasons. Since its original debut in 1996, the show has helped capture more than 1,186 criminals, including 17 on the FBI’s Ten Most Wanted list. It also has reunited 43 missing children with their families. The show is back on FOX and with a new host, former ABC News correspondent Elizabeth Vargas.

The original America’s Most Wanted was hosted by John Walsh, a man who spent decades trying to find the kidnapper and killer of his 6-year-old son Adam, who was abducted from a shopping mall and found dead two weeks later in 1981.

After Adam’s murder, the Walsh family founded the Adam Walsh Child Resource Center, a non-profit organization dedicated to legislative reform. Walsh’s advocacy for victims’ rights helped lead the creation of the Missing Children Act of 1982 and the Missing Children’s Assistance Act of 1984.

John and his wife Revé’s had three more children after Adam’s death. In 2006, Adam’s killer was identified as serial killer Ottis Toole, who died on death row awaiting execution for another crime.

Walsh said of the reboot: “I am so excited to hear America’s Most Wanted is coming back and I support its return. God bless.” Walsh is now 75 and still living in Florida. See photo above.