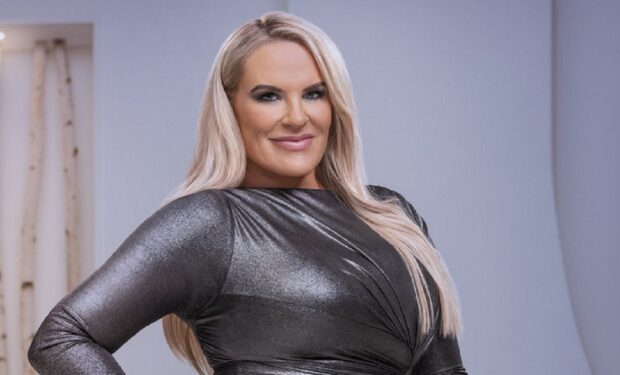 On The Real Housewives of Salt Lake City episode ‘Hip Hop and Heartbreak,’ while Jen Shah plans a surprise birthday party for her husband Sharrieff Shah, Heather Gay has an awkward Valentine’s Day with her ex-husband Billy Gay.

While Billy visits his ex-wife and their three daughters on the most romantic day of the year, Heather explains that when she first met Billy, “he checked all the boxes. He was cool and he was rich and his family connection to Howard Hughes made him Mormon royalty, and that was all that mattered.”

The billionaire business magnate Howard Hughes died in 1970. In 1976, The New York Times reported that officials of the Mormon Church claimed to have found a handwritten will (allegedly written in 1970) by Hughes. The found will claims Hughes bequeathed one-sixteenth of his estate (about $100 million) to the church.

During the last 20 years of Hughes’s life in seclusion, although he was not a member of the Mormon church, most of his executive aides were Mormons. Some dubbed the group of executives as the “Mormon Mafia.”