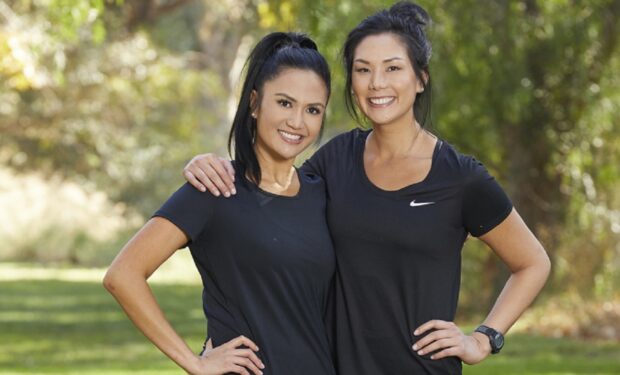 On The Amazing Race Season 32 episode ‘We’re Makin’ Big Moves,’ the teams are in Manaus, Brazil where, according to CBS, “they have big decisions to make when they encounter the first U-turn of the race.”

Manaus is the capital and largest city of the Brazilian state of Amazonas with a population of 2.1 million. It sits on the banks of the Negro River and is a major departure point for the surrounding Amazon Rainforest.

In the sneak peek clip above, while all the teams are scrambling into taxis and asking their drivers to drive as quickly as possible, couple Will and James are the only two to show excitement about approaching the Amazon Rainforest!

Father and son Jerry and Frank worry about the next “crazy” challenge, while Michelle fusses over their hair with her sister Victoria.

Michelle says: “I got my hair in a bun, no matter how sweaty I get, it’s still gonna look good. I’m not gonna once ask today ‘how’s my hair’, maybe once or twice.”

The Amazing Race airs Wednesdays at 8 pm on CBS, right before Big Brother at 9 pm.