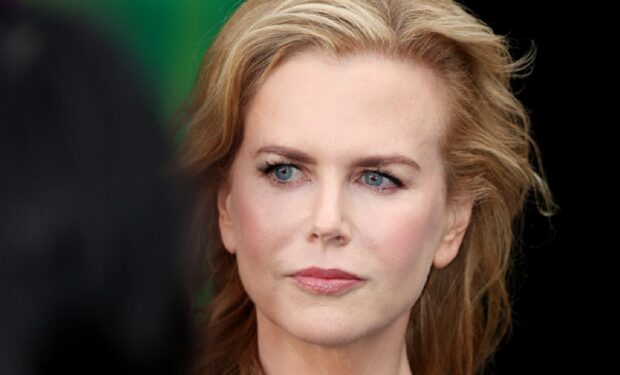 Kidman’s Blossom Films is behind the endeavor which is injecting more than $100 million into the state’s economy and supporting more than 250 full-time and around 1300 casual jobs many who are local to the Northern Rivers area.

Five of the nine strangers in the series are portrayed by American actors: