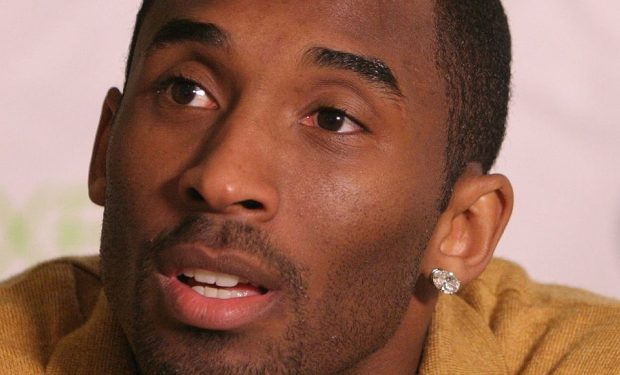 Remember that age-old conversation prompt that asks “if you could have dinner with five people in history, who would they be?” Common answers are Einstein, Jesus, Leonardo Da Vinci — that sort of thing. Basketball players have their own list. And one of the legends who’s always at the top of the list is Kobe Bryant. Bryant’s legendary work ethic and killer instinct contain secrets everybody could use — so much so that there’s a name for it: the Mamba Mentality. (Kobe’s codename for himself at clutch moments was The Black Mamba.) The Mamba Mentality is so respected that fellow NBA legend Dwyane Wade (playing his final season) recently hit a game-winning shot and afterward Wade thanked Kobe for showing him the way. Now that’s influence.

[The Mamba Mentality: How I Play ]

But here’s the great thing. Bryant’s post-basketball career is pretty much a concentrated mission to encode and share everything he’s learned along the way — all the tricks and techniques he used to outperform and outwork his opponents. To that end, Bryant has created a book series for kids called The Wizenard Series,  a “radically original portrait of five young basketball players, one enlightening coach, and the awesome transformative power of the game.” The books will feature the West Bottom Badgers, a youth team that is lucky enough to be transformed and molded by the fictional stand-in for Bryant, Coach Rolabi Wizenard. Every kid who reads it will imagine they are one of the lucky five young hoopsters — Rain, Twig, Cash, Lab, and Peño — who benefit from the teachings of the master. (Or you might say, The Mamba.)