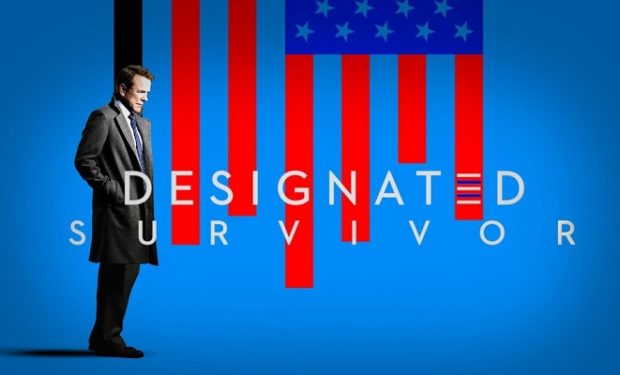 In the Designated Survivor episode “In the Dark,” a blackout in Washington, D.C. causes chaos in the streets and threatens to shut down the government. It appears to be cyber attack. President Kirkman (Kiefer Sutherland) is warned that the blackout could be “a prelude to a larger attack.” Kirkman joins forces with Mayor Ellenor Darby, and suggests that in order to prevent more rioting that they invoke Martial Law. The Mayor doesn’t like that idea, “You’ll be a dictator,” she tells him. 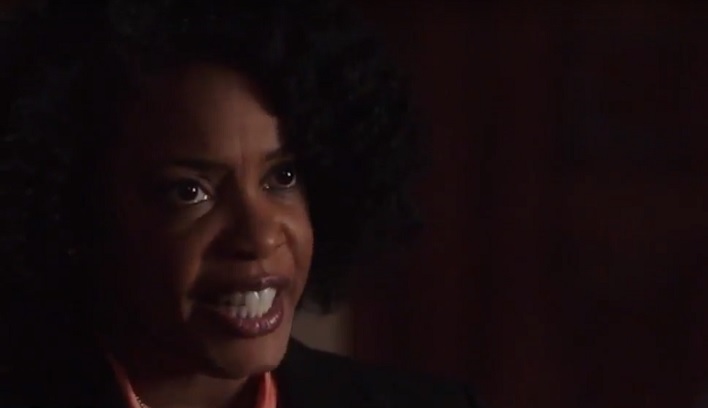