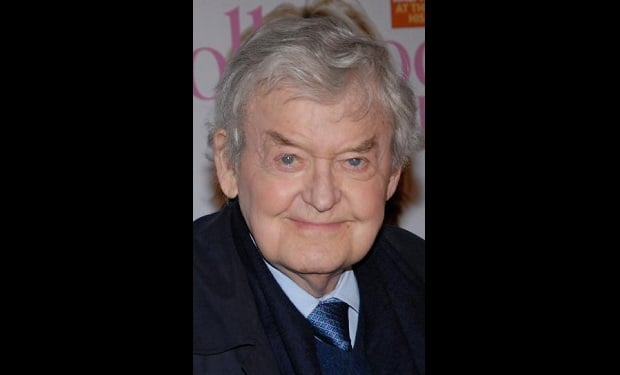 On the Bones episode ‘The Final Chapter: The New Tricks in the Old Dogs,’ when an old man’s body is discovered at an acid dump site, the team investigates and questions a number of people at a retirement home including Rufus Tucker (Edward Asner) and Red Hudmore.

Red Hudmore is portrayed by 91-year-old actor Hal Holbrook. He is known for his diverse roles on the TV series Sons of Anarchy (Nate Madock), Designing Women (Reese Watson), and the mini-series North and South and Lincoln (Abraham Lincoln), among others. Holbrook is also well recognized for his roles in the films Into the Wild (Ron Franz), Lincoln (Preston Blair), The Firm (Oliver Lambert), Wall Street (Lou Mannheim), and All the President’s Men (Deep Throat), to name a handful. Holbrook is also known for his stage work: he won five Primetime Emmy Awards and a Tony Award for his 1966 portrayal of Mark Twain in Mark Twain Tonight. Bones airs Tuesdays at 9pm on FOX.