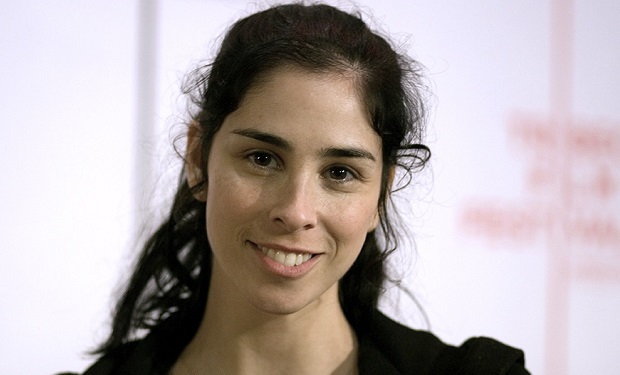 The comedian Sarah Silverman made no secret about who she wanted to have occupy the Oval Office for the next four years. Silverman helped nominate Hillary Clinton at the Democratic National Convention in Philadelphia this summer. Silverman’s DNC speech even included a Howard Stern meme, an overt shout-out to the audience that Stern and Donald Trump share.

Like many Clinton supporters, Silverman is looking for a silver lining in the election results. She found and shared the diarist Anne Frank‘s remarkable, resilient and extraordinarily optimistic assessment of humanity: “In spite of everything,” Frank wrote at age 14, just before she died in a Nazi concentration camp, “I still believe that people are really good at heart.”

“In spite of everything, I still believe that people are really good at heart.”
Anne Frank pic.twitter.com/40lgFTgJeJ