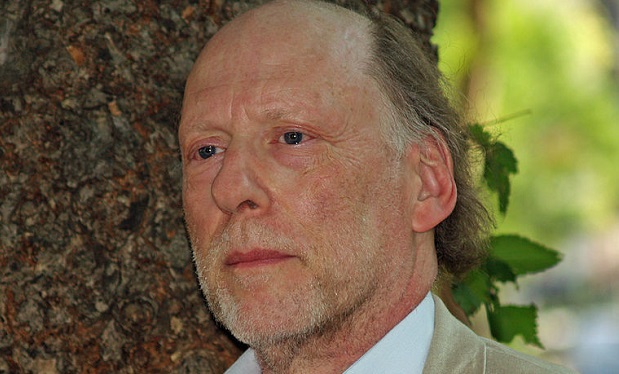 Todd Gitlin is professor of journalism and sociology and chair of the Ph.D. program in communications at Columbia University. He has written 16 books, including Media Unlimited: How the Torrent of Images and Sounds Overwhelms Our Lives. We caught up with Professor Gitlin to ask whether the defining alliteration — and perhaps red herring — of our time, the balanced budget, remains a factor in American politics.

2paragraphs: With both Hillary Clinton and Donald Trump promising major infrastructure overhaul, is the “balanced budget” obsession finally on its last legs? (Despite Paul Ryan?)

Todd Gitlin: Much as I’d like to believe that journalists have outgrown their obsession with a balanced budget, I very much doubt the obsession is on its last legs. Journalists would have to recognize that the absolute size of the budget is immaterial; what matters is

(a) the deficit’s size in relation to GDP, and

(b) the state of the economy overall (that is, deficit spending when you’re coming out of a bad patch is a no-brainer, Keynes 101, whereas at other times deficit spending may be more risky).

To reach this blissful state of recognition, they would have to swallow hard and recognize that for years they’ve taken conservative orthodoxy for granted. In other words they’ve taken it as self-evident that deficits are calamitous. This is the standard premise on the financial news channels in particular, as well as too much of the establishment press. In this, they’ve been channeling the line of Peter Peterson & Co., amply puffed via massive think-tank propaganda and virtual Republican unanimity over the years. Despite Trump’s apparent deviation in the direction of infrastructure spending, I see no sign that he carries other Republicans with him.