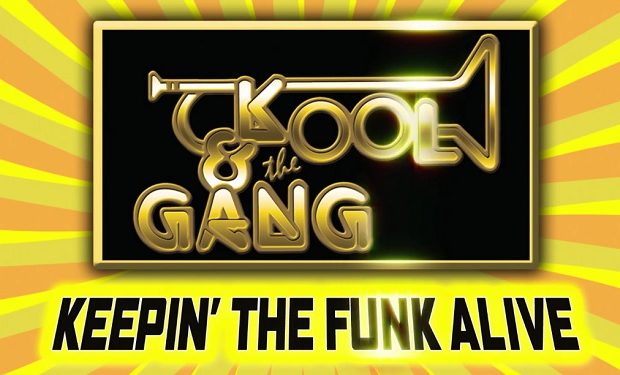 When people talk about the legendary Kool & the Gang, they often say How Kool & the Gang music was part of “one of the best moments of my life” — as one Facebook user perfectly says. With 70-plus million records sold and a long legend for bringing joy, Kool & the Gang is truly one of a kind. We caught up with the band, currently on tour, and asked them one question.

2paragraphs: Kool & the Gang and its “bulletproof funk” have made more people purely happy than any other band in the world. If that were a category, you’d be in the Guinness Book for it. Why do you think your music has had such an incredibly positive effect on people?

Kool & the Gang: We’ve been musicians all our lives and no matter what the music keeps us happy. When we started really getting serious about making music, we would draw from the artists and songs that we loved. Life can sometimes get people down and stressed out. Music makes people move and groove and celebrate. Music is a message from the creator that crosses all boundaries. Everybody loves a good song and so do we! Music is the message and as long as we’re able to we’ll deliver it to the people.

Check out the new single, SEXY: