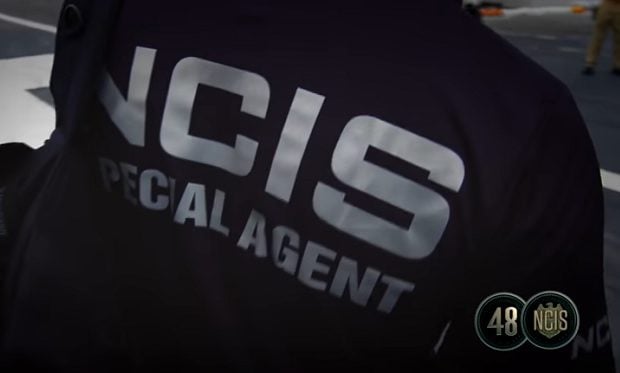 The new show 48 Hours: NCIS, reveals how real-life NCIS agents investigate real life cold cases including the murders of Elise Makdessi, 31, and Quincy Brown, 37, of the U.S. Navy. On May 15 1996, Elise Makdessi’s husband Adib “Eddie” Makdessi called 911 to report that he had had been hit on the head and when he came to found Brown, Elise’s co-worker, raping and murdering his wife in their home and shot and killed Brown.

Before the NCIS agents left the scene of the crime, they discovered a video tape of Elise making false allegations of rape and sexual harassment at work by co-workers including Brown. According to prosecutors, Elise was complicit in making the video as part of a plan she and Eddie had to sue the U.S Navy for ignoring her (false) claims. But Eddie had a different plan. Prosecutors claim Elise and Eddie lured Brown into their home to have sex, that she allowed Quincy to tie her to the bedposts and then Eddie killed them both. One month prior to the double homicide, Eddie took out a $500,000 life insurance policy on his wife. He collected it and Elise’s $200,000 Navy life insurance policy. Eddie moved to Russia, remarried and started a new life. NCIS had to find him before bringing him back to the U.S. where he was found guilty of both murders and served two life sentences in prison. 48 Hours: NCIS airs Tuesdays at 10pm on CBS.