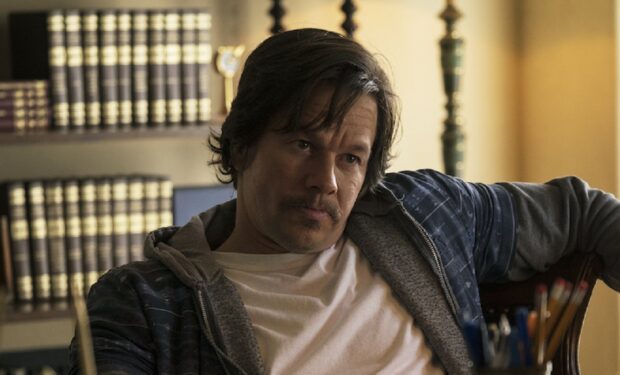 Hollywood movie star Mark Wahlberg is known for his tough guy roles in films including Transformers, The Departed, and The Fighter, and in comedies including Ted and Daddy’s Home, among many others.

Father Stu hasn’t received a slew of overwhelmingly positive reviews by professional critics but fans say “critics got it wrong with this one.” More than one fan wrote that it “had me in tears.” On Rotten Tomatoes, Father Stu scored 43% on the “tomatometer” and a 95% audience score.

The New York Times critic Nicolas Rapold summarized his review of Father Stu this way: “… watching the movie can feel like a two-hour hearty handshake. But judging from the audience member at a preview screening who sang along with the credits song, it’s all part of the movie’s appeal.”

Wahlberg wrote of the film: “The ultimate experience is to see it in a theater with an audience full of people… When you’re experiencing it with other people, you’re participating in the process, you’re not just a spectator, and so you’re feeling it… People’s laughter, people’s emotional response, their tears are infectious. Having that human experience is very, very important.”

That song is When the Man Comes Around by the late Johnny Cash, who wrote it before his death in 2003. The song makes several references to the Bible.