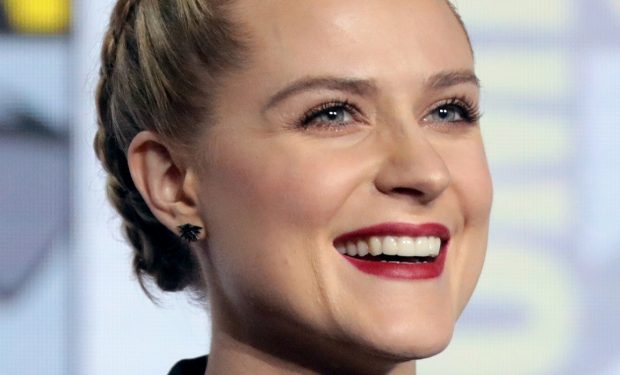 Hollywood star Evan Rachel Wood is promoting the upcoming Season 4 of the hit HBO series Westworld, in which she plays Dolores Abernathy.

When Wood shared the sneak peek video above, she warned her fans: “These violent delights have violent ends.” She also suggested that they prepare for the new season (which will be available on June 26) by streaming Westworld from the very beginning on HBO Max.

When her Westworld co-star Aaron Paul (Caleb Nichols) saw the post, he replied with a series of exploding bombs. P.S. The song featured in the trailer above is “Perfect Day” by the late great Lou Reed.

The 1972 song ends: “You’re gonna reap what you sow.” Fun fact: The original recording, as with the rest of Lou Reed’s Transformer album, was produced by David Bowie and Mick Ronson. Years later, Bowie sang the song with others (Bono, Elton John, Laurie Anderson, et al) as seen in the BBC video above.