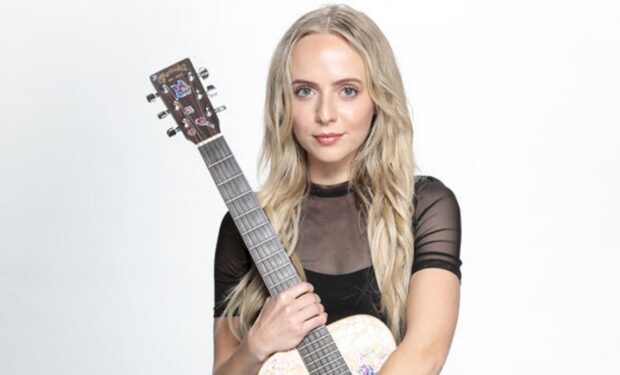 Singer Madilyn Bailey is auditioning on America’s Got Talent in front of judges Simon Cowell, Sofia Vergara, Heidi Klum and Howie Mandel, but she’s already a star. She has more than 8.5 million subscribers on YouTube. But of course, not everyone loves her, as she is well-aware. The gorgeous and talented Madilyn actually wrote a song using only hate comments left on her YouTube channel. Watch below.

Her fans are so great, they asked her to write another song but using only positive comments. She titled it “How to Deal with Hate.” Watch below.