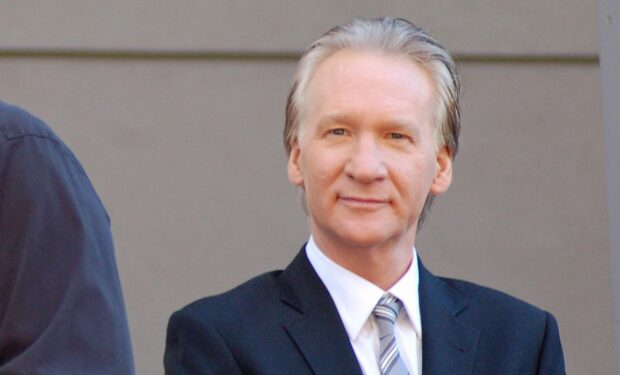 Republican Voters Against Trump, which is devoted to preventing Donald Trump’s reelection, is circulating videos featuring former Trump Administration staffers (including top Pence advisor Olivia Troye, above) who are speaking out against the president and endorsing Biden.