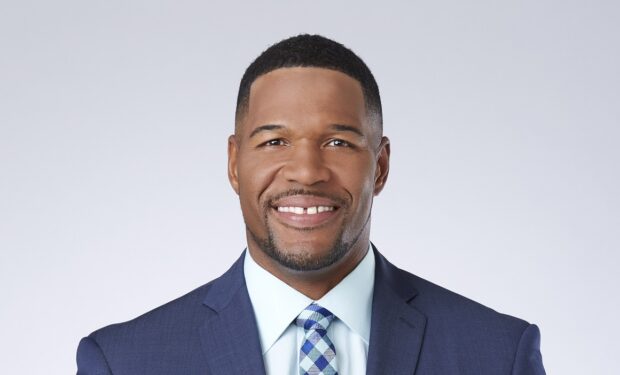 When not on TV, Strahan spends time with his family including his two gorgeous twin 15-year-old daughters Sophia and Isabella Strahan who are featured in the video above.

The twins look ready for their own cooking show as they make barbeque chicken, corn bread, Greek Caesar salad, and grilled vegetable skewers. They even have a wardrobe change in the middle of the 10-minute segment.

If they don’t make it as TV chefs, they could make it as bikini models!

To Tell the Truth airs Thursdays at 10 pm on ABC, right after Ryan Reynolds‘ Don’t at 9 pm and Steph Curry‘s Holey Moley: The Sequel at 8 pm.