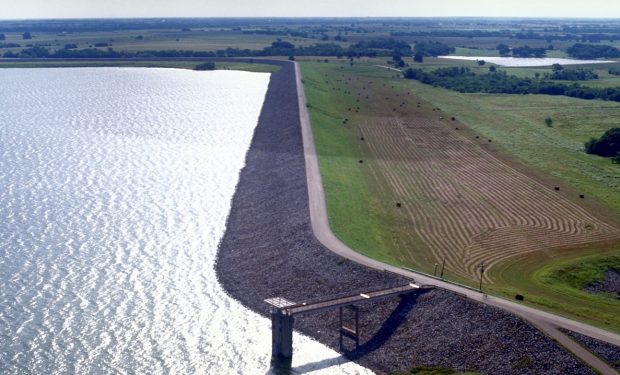 The 48 Hours episode “The Case Against Sandra Garner” investigates the murder of Jon Garner. On January 2, 2018, his wife of 18 years Sandra Garner called 9-1-1 and said her husband had been shot in their bed in their Maypearl, Texas home by an unknown male who had broken into the house.

Days after her husband’s murder, Sandra Garner was arrested and later indicted for the murder.

During the trial, Garner’s attorney Thomas Pappas repeatedly referred to his client as a “60-year-old nana with MS” who relied on her husband and enjoyed a comfortable financial lifestyle. Pappas noted a lack of motive for the crime.

He reportedly said: “People don’t get to their dream lives and then shoot their husband.” In October 2019, Sandra Pappas was found not guilty.