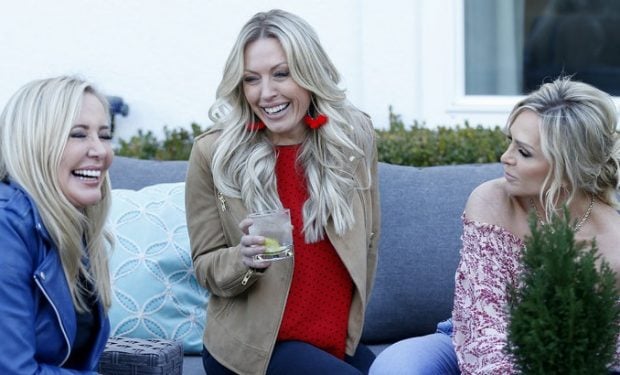 On Season 14 of The Real Housewives of Orange County, Kelly Dodd introduces her friend Braunwyn Windham-Burke to the group. Shannon Beador can’t believe Braunwyn, a gorgeous blonde with a great body, is the mother of seven children. Braunwyn says she looks just like her mom, Dr. Deb, who at age 64 still looks amazing in a bikini. Her father, who’s also a MD, is hot, too. Even Braunwyn’s little sister Mikaela is smoking hot.

In the two photos below, that’s Braunwyn’s father, Brian Herman with his youngest child, Mikaela!

According to her LinkedIn account, Mikaela graduated from the University of California, Santa Cruz in 2018, and is currently U.S. Operations Coordinator at the non-profit organization, OneReef.