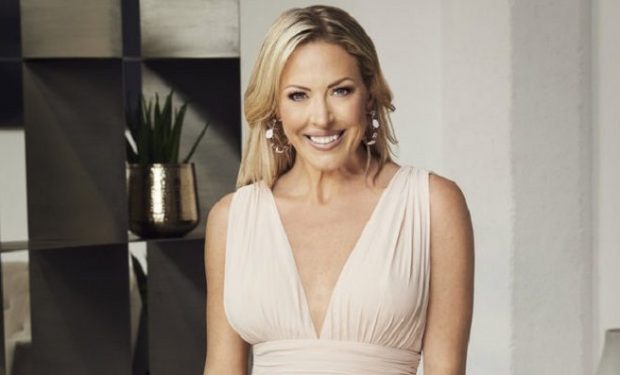 Braunwyn, who says she’s been breastfeeding for 18 years (her boobs are fake) gives credit to her mother, Deborah Windham MD, aka Dr. Deb, who’s 64 and still rocks a bikini on the beach. Braunwyn says her mother is “really into like, plant-based medicines,” which Shannon is a big fan of, too.

The Real Housewives of Orange County airs Tuesdays at 9 pm on Bravo.