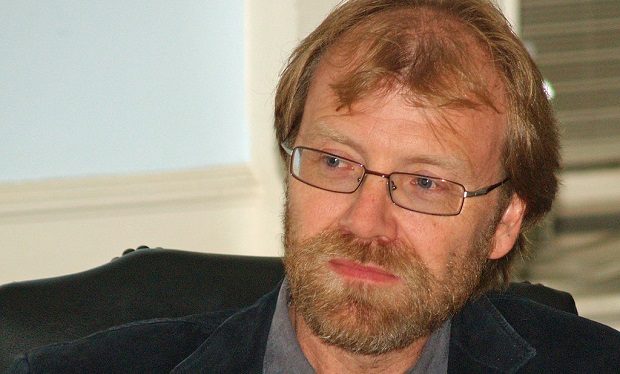 The International DUBLIN Literary Award, has announced the longlist of titles for the 2019 prize. 40 American novels are among the 141 nominated works vying for the world’s most valuable annual literary prize – worth a cool €100,000 ($115,000) – including Lincoln in the Bardo by George Saunders, The Hate U Give by Angie Thomas, and Anything is Possible by Elizabeth Strout. The novels are by authors in 36 countries and include 39 in translation. Portuguese, Spanish, Danish, Estonian, Finnish, Korean, Māori, Serbian and Slovenian are just some of the original languages which have been translated.

The novels are nominated by libraries around the world. The book that received most nominations this year is Exit West by Mohsin Hamid (SEE LINK ABOVE), chosen by 9 libraries in Barbados, Belgium, Canada, Germany, Spain and the USA. Other notable titles on the longlist are Reservoir 13 by former winner Jon McGregor, Eleanor Oliphant is Completely Fine by Gail Honeyman, In the Distance by Hernan Díaz, finalist of the 2018 Pulitzer Prize for Fiction, and The Life to Come by Michelle de Kretser, winner of the 2018 Miles Franklin Award, Australia’s most prestigious literary prize. A surprise inclusion is the erotic blockbuster Fifty Shades Darker by E.L. James. The shortlist will be announced in April and the prize will be awarded in June.