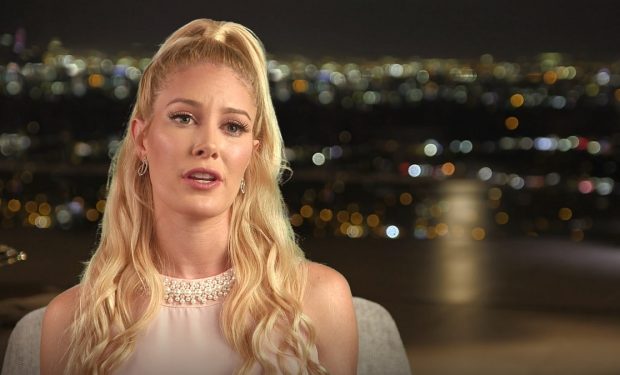 Reality TV star Heidi Montag and her husband Spencer Pratt are back for another season of MTV’s The Hills: New Beginnings. A few days before the premiere (May 12), Heidi posted the home workout video below, which left many of her fans confused.

One fan asked: “What is she working out?” Even when another fan gave a serious answers (“hamstrings”), a number of fans started to leave jokes including “she’s drying her nails” and “I think I saw Jane Jetson do this once on a Jetsons cartoon.”

More than one, who claim to frequently workout, said “I have no idea what she’s doing” and “I’ve never seen anything like it.”

Whatever it is, it seems to be working. Heidi is flaunting her toned bikini body in the video below. The song (which is an “original audio” and can’t be Shazamed yet) refers to every day of the week.

As one fan wrote: “Obsessed with your confidence!” Another advised her: “Ignore the haters, you look amazing!”

The Hills: New Beginnings airs Wednesdays at 9 pm on MTV, right after Siesta Key at 8 pm.