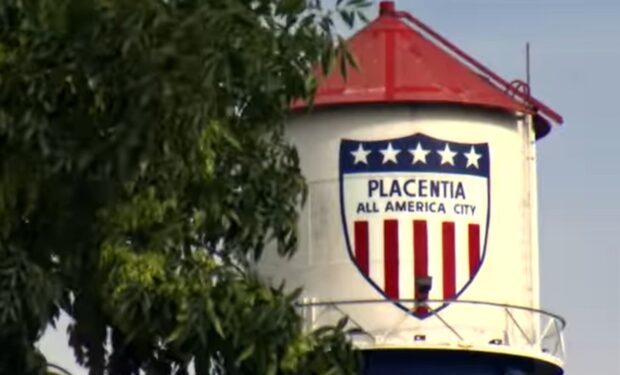 One week after her disappearance, Cathy’s body was found in the trunk of a car. She had been stabbed 74 times. Police report that her ex-boyfriend Samuel Augustine Lopez was a suspect but he had an alibi from his cousin, Xavier “Javier” Lopez.

In 2015, more than 21 years after her murder, Sam Lopez was found guilty of first-degree murder. Xavier Lopez was also charged with murder as he helped put Cathy’s body into the car while she was still alive.

Before being sentenced to 26 years to life in prison, Sam Lopez confessed to the murder and apologized in court to Cathy’s family. He also said: “Everything they said about Cathy was the truth — she was a wonderful person. She had a beautiful, promising future, full of life, and I took everything away from her.” Xavier Lopez pleaded guilty to involuntary manslaughter and received a four-year, eight-month prison sentence.