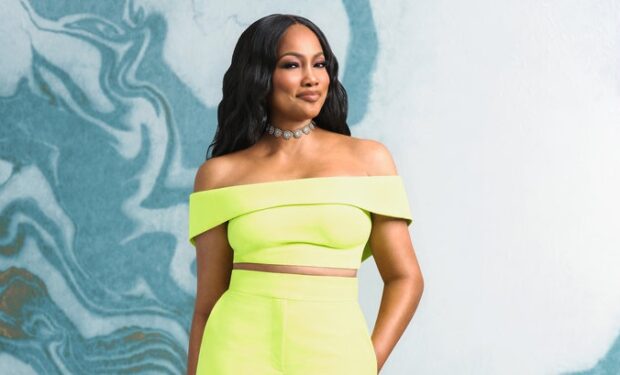 Season 10 of The Real Housewives of Beverly Hills was a doozy. While actress Denise Richards (ex-wife of actor Charlie Sheen) was under scrutiny for her friendship with former RHOBH star Brandi Glanville (ex-wife of actor Eddie Cibrian), the ladies welcomed new ‘wife, actress Garcelle Beauvais to their inner circle.

On the third part of the Season 10 reunion, Garcelle is grilled for her lack of support for Erika Girardi‘s Broadway debut. Erika played the iconic role of Roxie in the Tony revival of Chicago. The show (and all of Broadway) closed shortly after due to the coronavirus pandemic.

Get ready to see more of Garcelle. Not only is she joining TV talk show The Real as a co-host but she will also appear on the big screen this December in the highly anticipated Coming 2 America movie starring Eddie Murphy and Arsenio Hall. Garcelle played one of the gorgeous rose-petal-throwing priestesses in the original 1988 movie Coming to America.

In The Real clip above, Garcelle talks about filming Coming 2 America at Rick Ross’s 54,000 square-foot mansion! (It’s known as the largest single family home in the state of Georgia. It has 109 rooms!) Garcelle says his living room is the size of The Real studio.

The Real Housewives of Beverly Hills airs Wednesdays at 9 pm on Bravo.