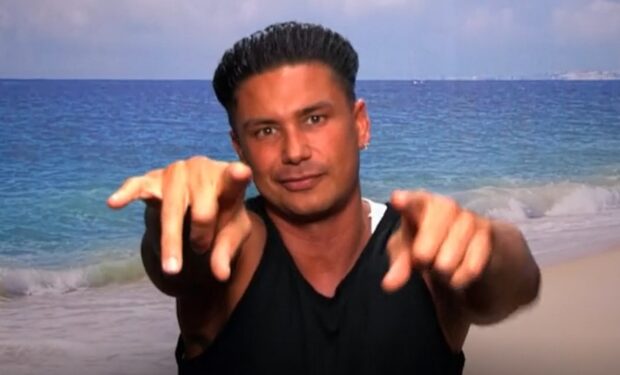 In one episode of Revenge Prank, Pauly D and Vinny help a man get revenge on his wife after she pranked him into believing she had contracted an STD. In another, Pauly D travels to Florida to help prank a young woman’s mother Tiffany into thinking she quit medical school and moved in with a drug dealing gangster.