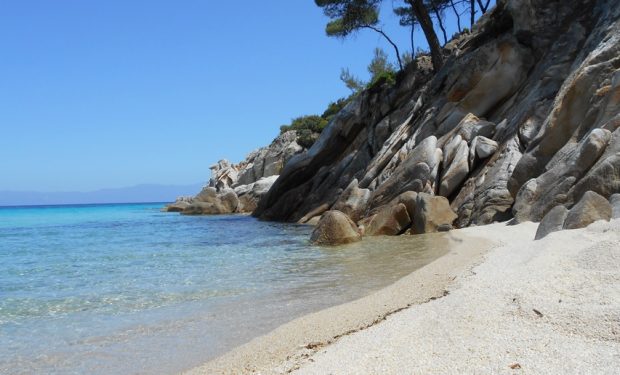 On the Live Finale of Season 18 of The Voice, before the winner is announced, viewers at home get to watch several performances by coaches Kelly Clarkson, Blake Shelton, Nick Jonas and John Legend.

When not on stage, the gorgeous Colombian reggaeton singer Karol G enjoys the outdoors and often in a tiny string bikini as seen in the close-up photos above. No wonder why she’s about to welcome her 30 millionth follower on Instagram!

The Voice airs Tuesdays at 8 pm on NBC. [Get it all on your phone with NBC UNIVERSAL app available here. Download is FREE.]