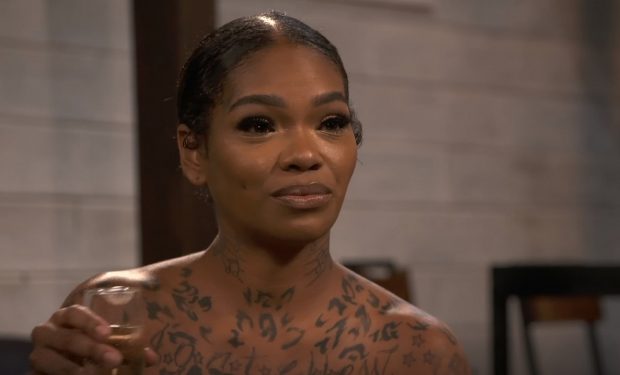 In the Love & Hip Hop Hollywood episode “Dirty 30,” while Ray J meets his sister Brandy in the studio, all hell breaks loose at Yoyo’s anniversary party when Summer Bunni shows up. After words are exchanged between Apple and Summer, Apple snatches off her wig to signal that she’s ready to fight. According to VH1, “Apple’s friends worry she’s spiraling out of control.”

After watching the sneak peek video above, in which Summer takes off one of her stiletto shoes, fans are chiming in and rooting on Apple who is “bout that life” and “she dont care bout her head looking raggedy..lmao love it.”

One clever fan wrote: “Never bring a wig to a shoe fight😂 or is it never bring a shoe to a wig fight.”