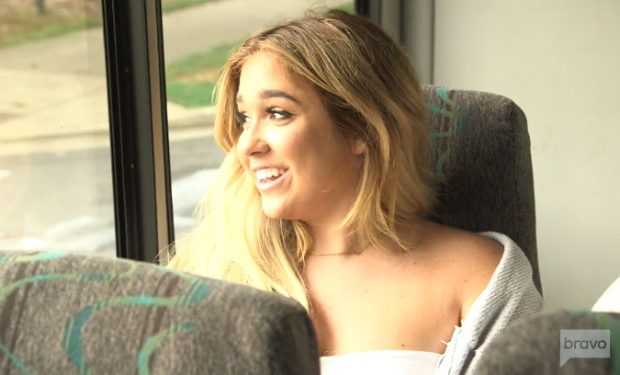 On the Don’t Be Tardy… episode “But First Coffee,” while Kim Zolciak-Biermann and her ex NFL husband Kroy Biermann disagree about letting their eldest daughter Brielle move out (Kim wants Brielle to stay), they do agree about the future of their second daughter Ariana. She’s going to college. On this episode, the Biermann clan (and Ariana’s boyfriend Collin) go on a college tour of Berry College. The private, four-year Christian school is set on 27,000 acres of land. (That’s not a typo — Berry boasts of having the “world’s largest contiguous college campus.”) Kim likes the proximity — Mount Berry is about an hour away from Atlanta. 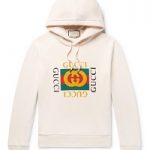 For the college tour, Kroy wears severely ripped jeans and a black t-shirt featuring a pixelated wolf face. Kim wears a grey Gucci hoodie sweatshirt, exercise shorts and sneakers. During the tour, Ariana is pleased to learn that there’s a nearby Chick Fil-A (a Christian-run business that has a long partnership with Berry College). Tuition to Berry College is approximately $37,000; room and board $13,000, making it a $50,000 a year experience. The campus is also known for its large deer population: the deer to student ratio is 7:1 (the student body is 2,245). New episodes of Don’t Be Tardy air Fridays at 9 pm on Bravo. [Stream any BRAVO show through the BRAVO Digital App found here. Download is FREE.]