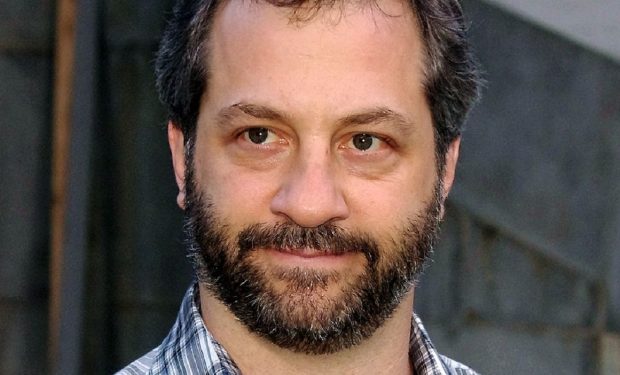 The comic writer, director and producer Judd Apatow knows a little something about Hollywood. So, of course, he knows plenty about Disney, too — since you can’t know one without the other. Apatow, with his 110K tweets so far, also knows something about Twitter, so he has the standing to compare the two companies — and appreciate the humor in the differences.

So when reporter Jacob Rubenstein comically sent up Elon Musk‘s directive to employees that they show him their best ten pages of code, or some similar proof of their value, Apatow laughed at the joke, commenting back: “They better be hard core!”

They better be hard core!
Funny how Bob Iger returning just illuminates how lame Elon Musk is in all respects. https://t.co/zpQYCjFYlN

The joke refers to Musk’s actions since taking over the “global town square.” He’s fired half the staff, given ultimatums to those who remain (quit, or stay and go “hard core,” Musk says), and generally worked out of the old Silicon Valley playbook that says “move fast and break things.”

(Note: Some people are concerned that Musk is taking the “break things” too literally, but Musk hasn’t listened to skeptics for decades.)

Rubenstein cleverly used Disney’s reinstatement of retired CEO Bob Iger to show just how chaotic Musk’s rule at Twitter has been so far. Rubenstein tweeted: “Bob Iger just sent a company wide email telling all employees to print out their ten best pages of scripts and bring them to the 15th floor of Disney HQ by 1am for review.”

Well, Bob Iger wouldn’t do that. But is the difference all that great?

Remind you of anybody?

Apatow still sees a difference though. His response included (in what may be his last tweet, once Musk sees it): “Funny how Bob Iger returning just illuminates how lame Elon Musk is in all respects.”