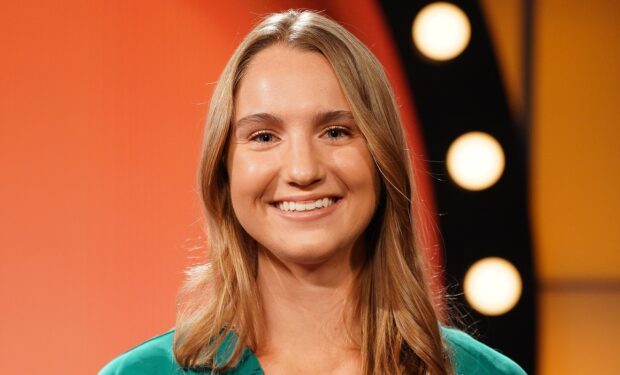 When not playing Celebrity Family Feud, Jada Warner is studying in Los Angeles at USC where she’s involved in theater. Jada aspires to be an actress. She’s been vlogging about her experience, as seen/heard below.

Jada Jo reports in her most recent video that she just auditioned for the school’s shows this semester and she’s keeping her fingers crossed.

Last semester, Jada was in a romantic comedy called Boxes (see photos above).