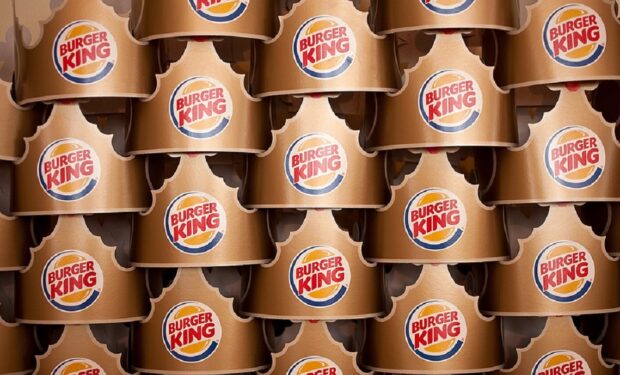 Who wears the breakfast crown? photo: Håkan Dahlström from Malmö, Sweden, CC BY 2.0, via Wikimedia Commons

Burger King has to fight against its name a little bit — it doesn’t say Breakfast King, after all — but the popular chain is proving up to the challenge. After successful test runs in California and elsewhere, Burger King is breaking wide with its new Cheesy Breakfast Melts.

The Melts formula has worked for BK’s famous Whopper already — with three varieties of Whopper Melts now on menus around the US.

And hopes are high for the Whopper Melt’s breakfast counterpart, which is getting good reviews (see below). Three seems like the lucky variety number for BK, with the Breakfast Melts coming with choices of bacon, Black Forest ham, or sausage.

Despite its longstanding success with croissant-based breakfast meals, Burger King doesn’t spring first to consumer’s mind for breakfast like the innovative Wendy’s and the iconic McDonald’s. It’s something the Melts are here to try to change.

Here’s an earlier review, which almost even smells great, despite being just a video. That cheese sure is melted and golden.