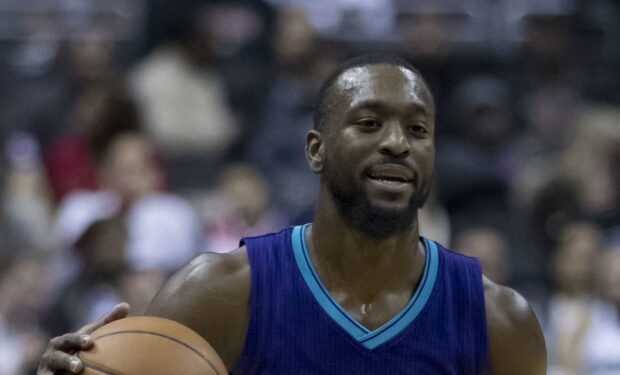 Kemba Walker is the 6-foot-tall NBA point guard on the Boston Celtics. The Bronx, New York native played college basketball at Connecticut (winning the 2011 NCAA championship and the tournament’s Most Outstanding Player award) before being selected by the Charlotte Bobcats in the 2011 NBA Draft. After eight seasons with Charlotte, he joined the Celtics in July 2019.

If you’re in awe of Walker’s athleticism and grace on the court, you might be interested to know that Walker is also a dancer. Or was.

As a kid, he performed three times at the legendary Apollo Theater in Harlem for the TV show Showtime at the Apollo.

Although Walker says his dancing days are “long gone,” he confesses that he does dance “sometimes around my friends, but for the most part, nah. I’m pretty shy, believe it or not.”

When asked if he was ever booed on stage at the Apollo, Walker says: “Never. They can’t boo people our age. They can’t boo young kids. We were like 10 years old.” We can’t find footage of Kemba dancing at the Apollo but he did break out of his shy shell in the video above.