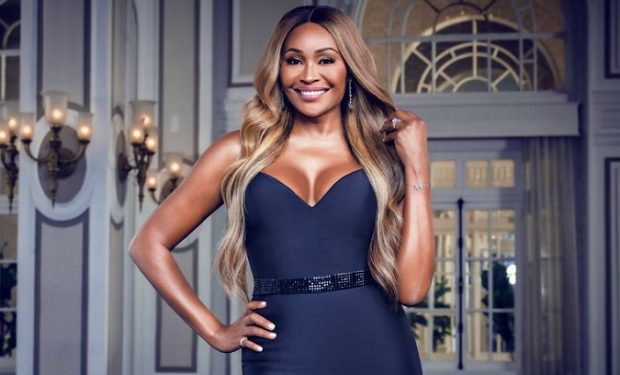 On Season 12 of The Real Housewives of Atlanta, Cynthia Bailey is writing a new chapter in her life. Not only does she have a new man but she’s also launching a new business endeavor, a glamorous new wine cellar in Atlanta.

When not filming The Real Housewives of Atlanta, Cynthia spends time with her gorgeous daughter, Noelle Robinson, who is following in her parents’ footsteps as a fashion model — see amazing bikini pics above and below.

Noelle’s father is model/actor Leon Robinson, who starred in the Madonna’s controversial music video, “Like a Prayer.”

As one fan wrote after seeing the bikini pic below of Noelle, “She’s growing up too fast!”

The Real Housewives of Atlanta airs Sundays at 8 pm on Bravo. [BONUS: Stream any BRAVO show through the BRAVO Digital App found here. Download is FREE.]