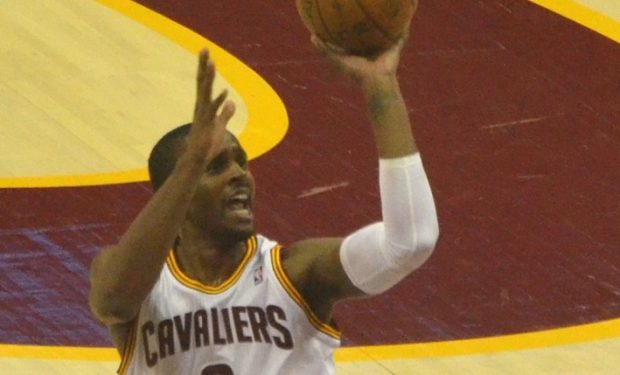 CJ Miles is the 32-year-old NBA small forward playing with the Washington Wizards. He was drafted in 2005 by the Utah Jazz after graduating high school (Skyline High School in Dallas, Texas, alma mater of former NBA star Larry Johnson).

At that time, at the age of 18, he was the youngest player in Jazz franchise history. In July 2019, Miles was traded by the Memphis Grizzlies to the Wizards in exchange for Dwight Howard (who is now on the LA Lakers).

When not on the court, Miles spends time with his gorgeous wife of four years, Lauren (nee Smith) Miles, who slays in the bikini photos above and below.

The couple started dating in 2010 while Lauren was playing college basketball at Texas A&M University–Corpus Christi. They have a baby girl who’s about to turn 2.

The orange bikini pic below is from their honeymoon…