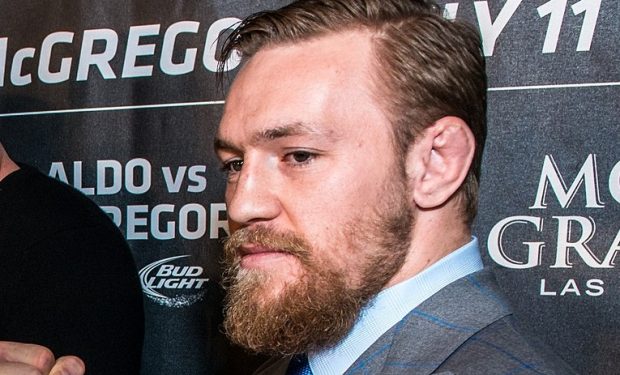 You need to extend your brand all the time if you’re a first-tier celeb — cosmetics, shoes, apparel, books. Find the fit, and slide in where you can make an impact. That’s chapter one of the celebrity brand name marketing playbook. Well, MMA fighting champion Conor McGregor has found his fit all right, and it’s whiskey. Proper Twelve Irish Whiskey, to be exact.

McGregor launched his Proper Twelve Irish Whiskey brand last year. McGregor’s entry immediately shook up the Irish Whiskey market where Jameson, owned by Pernod Ricard, is king. Jameson grows every year. It’s had nearly three decades of positive growth year after year, including a 10-plus percent jump last year. But McGregor has taken down some heavy hitters before. Proper Twelve is already throwing roundhouse haymakers at rivals on social media.

The upstart brand has more than 600K followers on Instagram. On Twitter Jameson US has just over 20K followers while Proper 12 has 68K Twitter followers. McGregor himself pushes the Instagram envelope, even going bilingual to promote his “Proper.” See below as the fightin’ man busts out some Spanish and explains how to order a “proper” margarita: