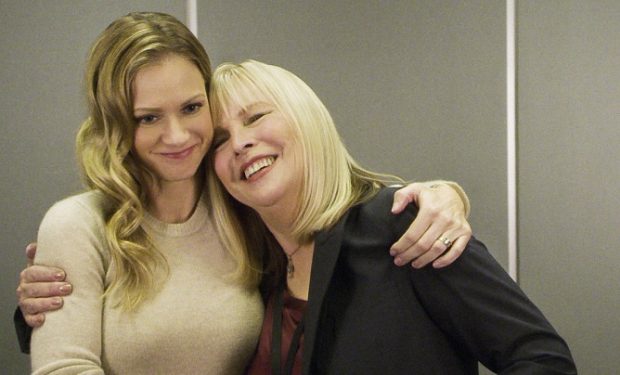 In the Criminal Minds episode “Hamelin”, Prentiss (Paget Brewster) and the BAU team travel to Iowa to investigate the disappearance of three 10-year-old children who appear to have been abducted from their homes in the middle of the night. All the parents slept through the abductions which makes the team believe there wasn’t much of a struggle. And there were no signs of forced entry either. Luckily, they do find one lead: a surveillance video from a neighborhood park.

On a lighter note, Agent Jennifer “JJ” Jareau (A.J. Cook) receives a visit from her mother Sandy Jareau. Last time Sandy appeared on the show was in the 2014 episode “If the Shoe Fits.” 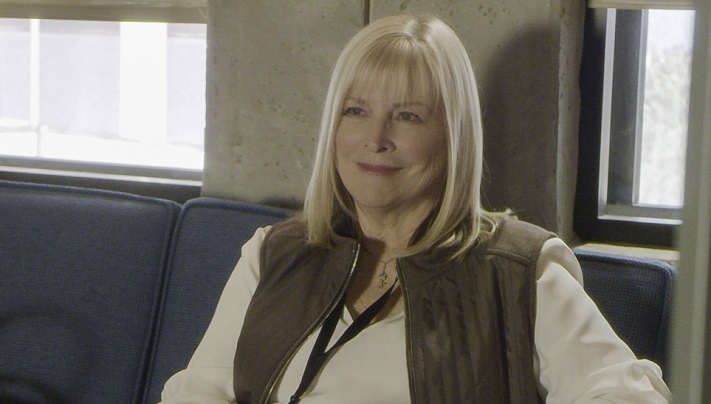