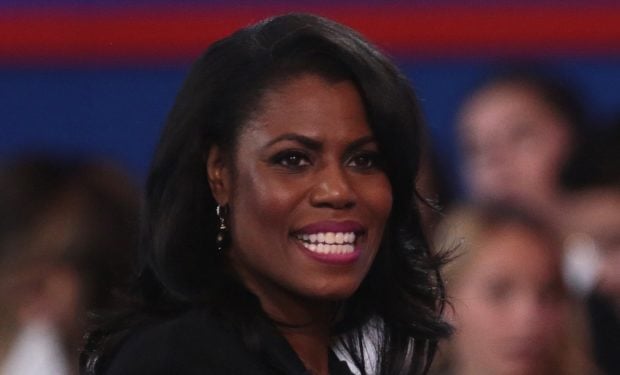 Warning: this list may need to be added to quickly given the volatility of the Trump White House. But for now, below are the high profile people who have left President Trump’s team since he took office just over a year ago. It’s a revolving door on hyperspeed. This doesn’t include most of the State Department employees who’ve left and not been replaced — a significant number in a depleted State Department under Rex Tillerson’s leadership.

Will Rex be next to join the list? Or the consistently belittled Attorney General Jeff Sessions? Probably not even the president knows, since just a month ago he was threatening North Korean dictator Kim Jong-un with hyperbolic, 7th-grade style tweets — and now he wants to meet him asap. Here’s the list:

(Note: if you sense a pattern, you’re right. White House Communications Director is not an easy position.)

James Comey – FBI Director ousted, but only after pounding Hillary Clinton in the final weeks of the campaign (fired)