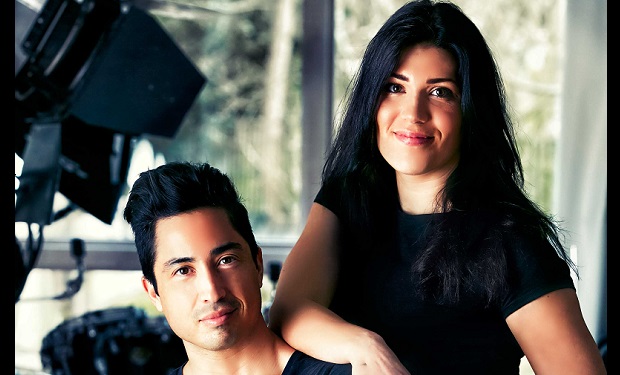 The unique Swedish sci-fi short REDEEM: The Beginning (see below) quickly amassed 100K-plus views online and attracted the attention of feature film producers. We asked director Dennis Petersen what made the film stand out among the hundreds of shorts that constantly flood the internet. Petersen was short but direct in his answer, much the way he is in his film.

2paragraphs: How did REDEEM: The Beginning capture so much attention so quickly? Besides the intense originality of the film, are there other methods you could share that helped you get in the spotlight?

Dennis Petersen: It got a lot of attention thanks to a relatively large fan base before we launched the full movie online. Having a new kind of female heroine (actress Moa Malan) is much appreciated and seems like something people are cheering for.

We worked hard on spreading the word about the film and what it is that makes it different and why it’s worth spending 15 minutes of your time on.