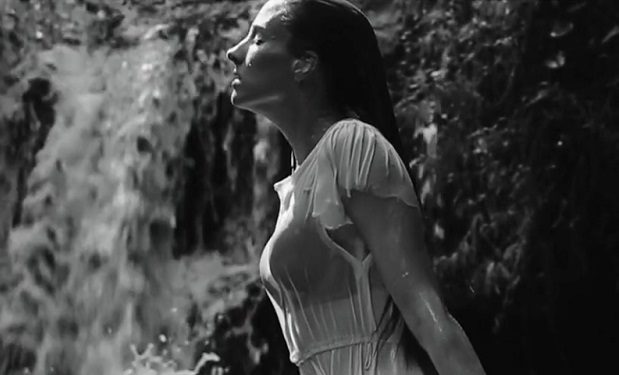 With her new book out, 2paragraphs asked poet Kallie Falandays to consider the question she most wished interviewers would ask her. She revealed it. Then she answered.

Kallie Falandays: Where does it hurt, Kallie?

Kallie Falandays: That’s a really good question, Kallie. It seems like sort of a strange thing to ask, though since Dovetail Down the House focuses on grief, I get it and I thought you’d never ask. It’s sort of like you’re the doctor and the patient. Or I am, too. Anyway, it hurts less now that you asked. Remember what it sounds like when Emily Wells sings, “tell me what you’ve done to me”? It’s sort of like that except all the mirrors are black. Sometimes it’s hard to tell. Some days it doesn’t hurt at all. And some days, we’re all a gash.

[Learn more about Kallie at kalliefalandays.com]