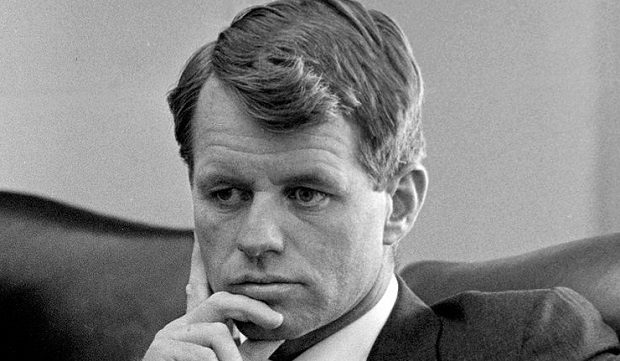 Amidst the current situation, a lot of people are talking and writing about their struggle to find meaning, a way to live through what appears to some like very possibly end times. In my search for strength, I frequently land on 1968. Here’s how that year went for me. Johnson is president, war is raging. A few days after I turn 16, Martin Luther King Jr. is assassinated. Two months later, Robert Kennedy. Every night on television news we watch stunned and horrified as the Vietnam War — or as I later learned, what the Vietnamese refer to as the “American” War — is presented, seemingly uncensored. Thousands are being maimed, killed, or MIA. J. Edgar Hoover runs the FBI. Marijuana is difficult to come by, but hard drugs are easy to find. A month after Robert Kennedy’s death, my beautiful, intelligent, white middle-class friend and schoolmate Nancy Christiansen dies of an injected overdose of cocaine. I hear the news at school, and when I get home that afternoon my father is waiting for me, tears streaming down his face, which I’ve never seen before. He was an old friend of Nancy’s father, who when dying of cancer some years previous, had asked my dad to watch over his family. Two weeks later I’m a passenger on a motorcycle that is hit by a car, and my leg is broken into many pieces. I spend weeks in the hospital in traction, and seven months in a cast. I see a lot of the war on TV, and watch while Chicago police become completely unhinged during the protests at the Democratic National Convention. In November, Nixon is elected president. This was life, and it appeared there was no other way for life to be but a series of terrible mishaps and unimaginable tragedies.

And indeed, that dark perspective continues to be a true world view. Horrendous things are always going on, less or more, somewhere in the world. But it’s just one view. Meanwhile, great and glorious instances of grace and beauty, joy and happiness, are occurring as well, less or more. We are a creative and tenacious bunch, who manage to actually solve a lot of problems. May we continue to do so.

–Writer Maggie McKaig is a singer/songwriter/instrumentalist who makes her home outside of Nevada City, California.