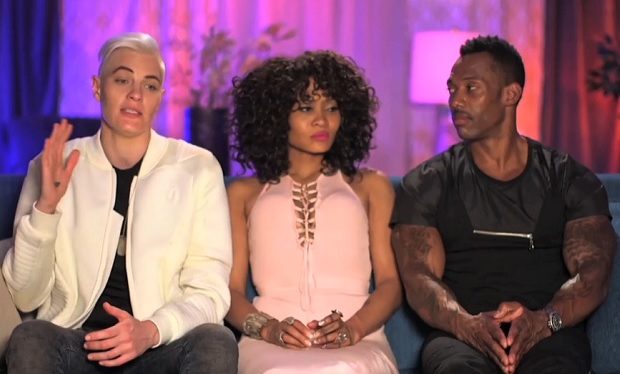 Nikko (born Londell Smith) is best known for his appearances on the VH1 reality show, Love & Hip Hop: Atlanta. The 41-year-old from Brooklyn has songwriting credits with Keystone, Case, Tamia, Paula DeAnda, Testdrive, Mickey Avalon, and Jeremy Greene. He and Margeaux married in 2007. In 2011 they released their dubstep mixtape Just Landed. In 2014, Nikko made and distributed a sex tape he made with his Love & Hip Hop: Atlanta co-star Mimi Faust. The sex tape was a big storyline on Love & Hip Hop: Atlanta when Margeaux joined the cast. She didn’t return this season. Marriage Boot Camp: Reality Stars airs Fridays at 9pm on WE.