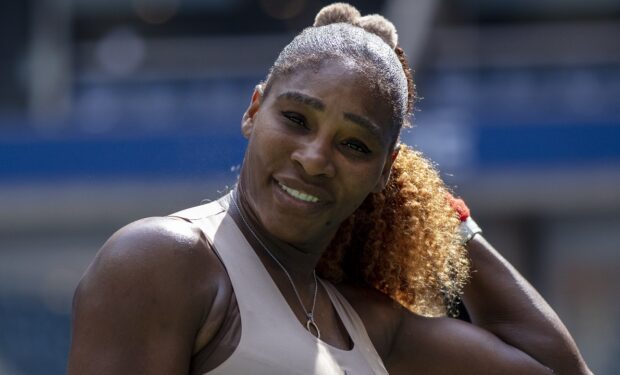 Serena Williams at the 2020 US Open, photo: AndrewHenkelman, CC BY-SA 4.0, via Wikimedia Commons

When not on a tennis court, 23-time Grand Slam champion Serena Williams is entertaining herself at home like the rest of us. Well, kind of. When she posted the super glamorous, close-up video of herself below, her millions of fans went crazy for it. Actress La La Anthony (The Chi, Power) left a series of smiling emojis with red-hearted eyes. Another fan wrote: “Omg…those cheekbones…FAB.”

The 39-year-old, former No. 1 tennis player and four-time gold Olympic medalist lives in California with her husband, Reddit co-founder Alexis Ohanian and their adorable baby girl Olympia who just turned three in September.

Serena is on the cover of Fast Company this month, too!