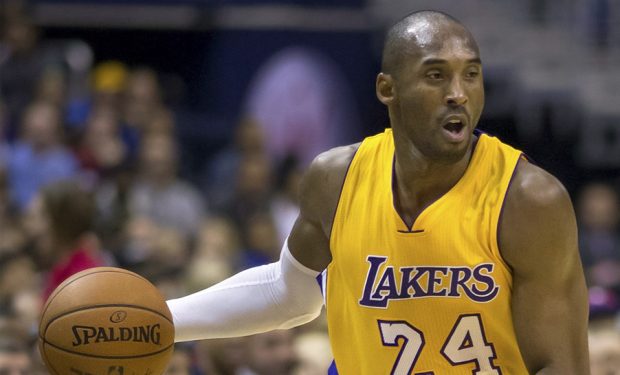 NBA surefire Hall of Fame guard Ray Allen is frank when he says of his rival, the late basketball legend Kobe Bryant: “we didn’t like each other.”

But then Allen goes onto explain the tension — the enmity — wasn’t personal. It was just a competitive fire between the two men who, it helps to remember, were drafted into the NBA at the same time.

Allen wishes he would have had a conversation with Kobe telling him about how the Lakers’ star’s success drove him, Ray, to work even harder.

Allen thinks there is too much “machismo” among athletes of his stature in the NBA — he regrets these peers in the league don’t appreciate each other more. “He’s not your enemy,” Allen says of his fellow competitors, “and the only reason you can realize your greatest self is by him pushing you.”

Allen said he missed his chance to tell Kobe Bryant exactly this. What would he have said? Allen says of Kobe: “his greatness raised the level up for all of us.”