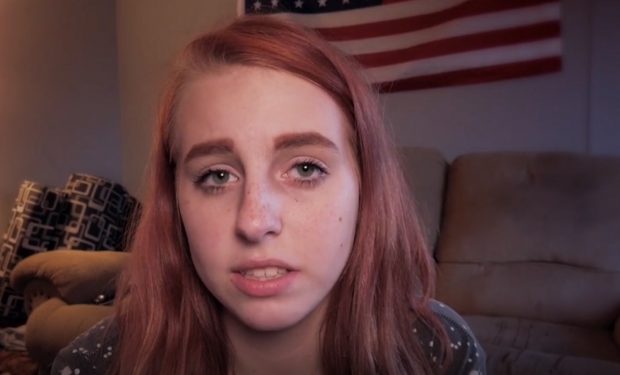 On the Teen Mom: Young + Pregnant episode “Can’t Back Out Now,” while Kayla hopes Stephan will show up for Izaiah, and Ashley resolves to co-parent with Bar, Rachel says she’s determined to get over Jacob.

In the sneak peek video below, Rachel meets her sister and fellow teen mom Malorie at a cafe with their little ones. Rachel tells Malorie that she’s now single and: “I’m just trying to do me until I’m 18.”

When Malorie turns the conversation to birth control, Rachel says she wants it now. (Rachel skipped her doctor’s appointment and admitted “I could’ve gotten pregnant.”)

Malorie sounds relieved to hear of Rachel’s decision and says: “To think that you would have had one, again, it made me really uneasy, I didn’t want that for you. As they get older, it’s hard and harder.” Rachel agrees and says, “I can’t be having a kid again.”