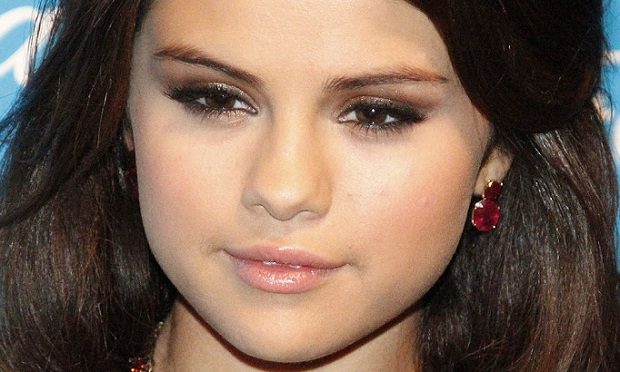 Michael Jackson: The late great performer who redefined “global superstar” made the transition from child star of the Jackson 5 to adult star of the record-smashing Thriller look easy. And then, sadly, we saw that it wasn’t easy at all. The biggest star of his era.

Emma Watson: Can you say Harry Potter? Can you say it eight times? Because that’s how many films Emma Watson starred in as Hermione Granger. 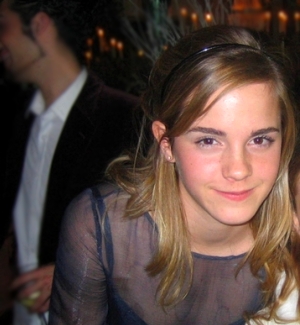 Selena Gomez: the actress and singer is the most popular person in the world on social media. Her biggest hits are too racy/explicit for the list these days, but below is For You. 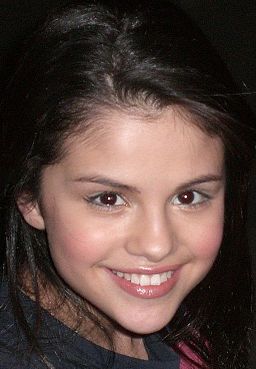 Macaulay Culkin: They left him home alone, and movie history was made.

Britney Spears, when she said “Baby One More Time” she meant it. Britney is still a music biz force.

Leonardo DiCaprio: from sitcom kid to Gilbert Grape’s bro to “king of the world” in Titanic, Leo became gigantic.

The biggest movie of the 1990s

Kristen Stewart: Kristen worked a lot early, but there’s before and after TWILIGHT. After TWILIGHT is a different world for the star.

Justin Bieber: “My World” turned out to be a pretty good prediction

Justin Timberlake: Justified was 15 years ago

Miley Cyrus, she was so sweet!

Fred Savage: Oh, Kevin Arnold how we loved you…

Jessica Biel: it was heaven, it really was.

Elijah Wood, ever hear of this Ring Thing? Thought so…

Elizabeth Taylor: 8 marriages, 7 husbands, and loads of diamonds, perfume and awards later, there is still this indelible beginning:

Brooke Shields: before Calvin Klein jeans, there was Brooke at 12 years old in the unforgettable…

Drew Barrymore: once upon a time there was a little movie star from a famous family who starred in a little film called…

Ron Howard: even before the famous director was Happy Days’ genial Richie Cunningham, he was Mayberry’s Opie