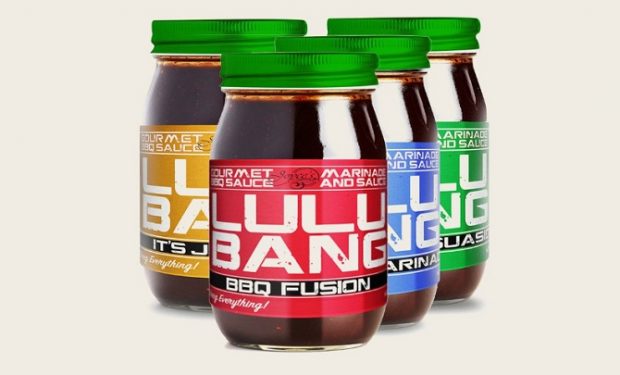 Joyce’s LuLu Bang is a line of BBQ and marinade sauces made by sisters Jorrae Beard and Kelly Beard of Philadelphia, Pennsylvania. There are four flavors of Joyce’s LuLu Bang: BBQ Fusion, Asian Persuasion, Bourbon Marinade, and It’s Just HOT. In October 2016, the Beard sisters pitched their food business on Shark Tank. They went into the Tank seeking an investment of $150,000 in exchange for 10 percent equity but, alas, the enterprising sisters did not get a deal.

Three months after the Shark Tank episode aired, in January 2017, the Beard sisters opened a pop-up restaurant Lulu Bang Burgers & Wangs at the Common Table in Philly. Their signature dishes were themed around their sauces including Lulu Bang Wangs (chicken wings in sauce). While jars of Joyce’s Lulu Bang are still available online – 2 for $10 – the brand hasn’t been active on social media since the Shark Tank episode first aired. New episodes of Shark Tank air Sundays at 9 pm on ABC. [Related: 27 Favorite ‘Shark Tank’ Products at Amazon — New List]