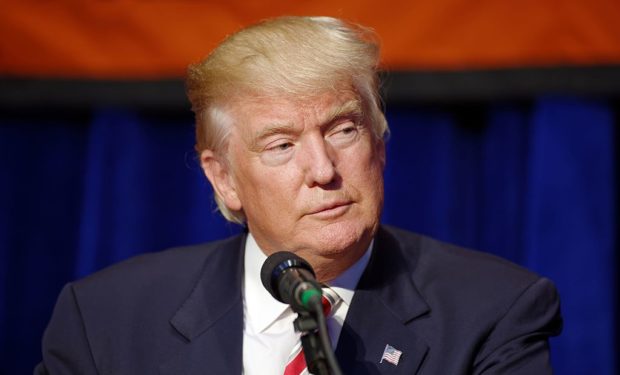 Howard Stern outwardly supported Hillary Clinton for president in 2016, despite his long relationship with fellow New Yorker Donald Trump. Trump was famously a frequent guest on Stern’s radio show for decades, with the businessman often calling in to banter with Stern about his daughter Ivanka being a “piece of ass” and other Stern specialties. Juicy bits of old Stern Show audio came out piecemeal during the campaign, but Stern refused to put out the full cache saying it wasn’t fair — that the content would be out of context and it certainly wouldn’t instill confidence in Stern’s future guests if he turned on one of his besties.

Now Newsweek has acquired (“exclusively obtained”) a full 15 hours of Trump-Stern conversations from the show’s history, featuring Trump speaking nearly 105,000 words. (He knows the best words, after all.) Many of those words are about Trump’s third wife and current First Lady Melania — and how he got her and kept her. But by the time Trump did his last interview with Stern, just a few months before he announced his candidacy in 2015, he wouldn’t even rate journalist Megyn Kelly on a scale of 1 to 10. Refusing to objectify Kelly, Trump seemed to be turning a corner: “You know in the old days I would not have minded answering that question, but today I’ll take a pass,” he said. The Trump-Stern audio archive dates from 1993 to that 2015 appearance.